Loading ...
Next Generation Indie Book Awards — Entries are now being accepted for the 2022 Awards

Entries are now being accepted for the 2022 Awards

The Next Generation Indie Book Awards is the largest International awards program for indie authors and independent publishers. In its fifteenth year of operation, the Next Generation Indie Book Awards was established to recognize and honor the most exceptional independently published books in 80+ different categories, for the year, and is presented by Independent Book Publishing Professionals Group in cooperation with Marilyn Allen of Allen O'Shea Literary Agency. 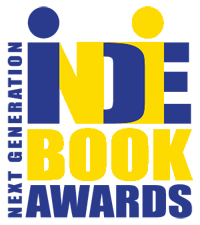 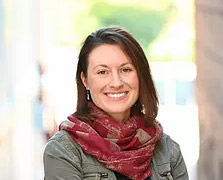 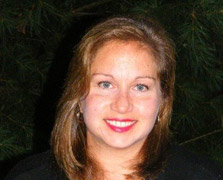 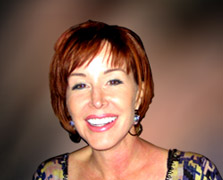 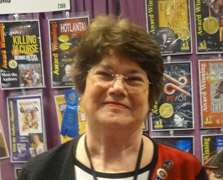 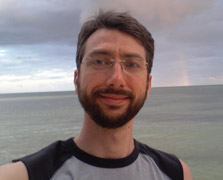 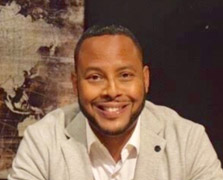 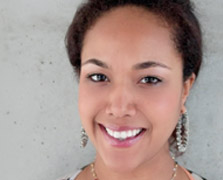 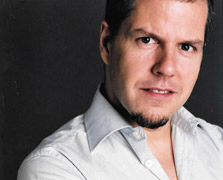 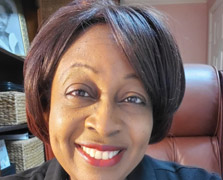 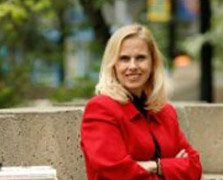 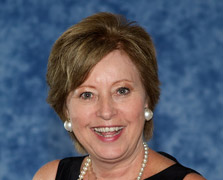 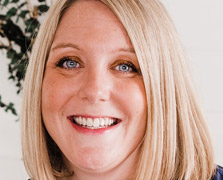 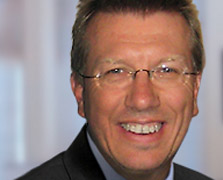 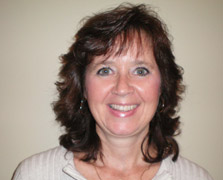 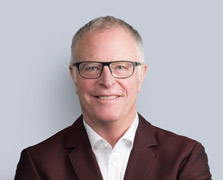 Next Generation Indie Film Awards is a not-for-profit organization devoted to supporting filmmakers through its annual awards and other programs. It endeavors to assist filmmakers at any stage of the filmmaking process in reaching an audience, and aims to advance filmmakers' careers through services, education, and resources.

Learn more about the annual awards program or submit your film

Ashley Belote is an independent award winning illustrator living and working in Davidson, North Carolina. She has a background in traditional animation under the direction of Don Bluth. She earned her BA from Alderson Broaddus University and her MA in Arts Administration from the University of Kentucky. Her graduate study included a children's literature and illustration course through Simmons College. She has been working as an assistant to the Next Generation Indie Book Awards team since 2017. Visit Ashley at AshleyBelote.com.

Beth has been a professional editor since the age of 20, and has counseled some of the world's largest companies on global marketing and integrated media. She came to book publishing in 2008 as Director of Marketing & Sales for Kirkus Reviews. Beth has worked with both traditional publishers and indie authors on book marketing and special media projects. In 2010 she launched Author Connections, LLC. Her professional mission is to educate, encourage and empower authors, helping them bring excellent books to hungry readers.

Catherine Goulet is the founder of the Next Generation Indie Book Awards. Catherine has acted as Chairperson or Co-Chair each year since inception of this esteemed book awards program. Catherine brings over twenty-five years of executive management, entrepreneurial and publishing experience to put together and run the international book awards program for indie authors and independent publishers. One of Catherine's goals is to make the Next Generation Indie Book Awards the "Sundance" for indie books. Catherine is the Founder and Co-CEO of FabJob Inc., an award-winning indie and medium sized publishing house named the #1 place to get published online by Writer’s Digest. Catherine is also Co-Founder and Chair of the Board of the Next Generation Indie Film Awards Foundation, Founder and past Chair of the Board of tech company zenGOT Services Inc. which was sold in 2020.

Cathy was brought on as Co-Chair in 2017. As a Beckley, WV native, she attended West Virginia University and resides in northern West Virginia. Cathy has been publishing books since 1985. She is the founder of Headline Books, Inc. and Zoom Into Books, a virtual book-marketing program. Her company's  first title, Killing Waters: The Great West Virginia Flood of 1985, was named a Best seller by USA Today. Headline Books is the 2020 Independent Publisher of the Year and was named 2014 Outstanding Independent Publisher of the year by the Next Generation Indie Book Awards. Headline titles have won 726 National Awards and these include 102 Mom’s Choice Awards and 72 Indie Book Awards. Headline Books also supplies workshops and speakers for conferences, corporations, schools, libraries, and homeschool groups.

Eric Byrd, who resides in Los Angeles, California is an Advisor to the Next Generation Indie Book Awards.  His self-managed writing production company - Story Byrd Productions, has produced numerous YouTube video and community advocacy content, as well as written and directed theatrical plays in the Southern California area. Eric has been an avid poetry writer for over twenty years, and performs his poetry in and around L.A; in addition to his personal social media pages in his spare time.

Helene was born in Monrovia, California, and grew up in sunny Santa Monica. A true SoCal native, Ms. Fox's love for writing, television, and entertainment began at a young age. Her career has involved helping start-up companies build online platforms and grow their audience through organic marketing incentives and local events. Ms. Fox has always loved supporting the arts and is excited to join the Next Generation Indie Book Awards as a Consultant.

John has been in the publishing industry since the 1990s in a number of roles including editorial, operational (including rights, acquisitions and distribution) and executive management. He is a co-founder of the Independent Book Publishing Professionals Group, an organization that aims to promote professional standards in independent book publishing. John is a published poet and an avid reader of historical non-fiction; a hobby he developed following his college years when he studied history with an emphasis on comparative religion. One of his goals is to highlight emerging authors.

An award-winning writer and scholar, Dr. Karen Kossie-Chernyshev has served on editorial boards in higher education, and she has published essays, book reviews, chapters, and edited works with academic and independent presses. Her books include Angie Brown: A Jim Crow Romance (Outskirts Press), a 2019 first-place Indie Award winner in the African American Category; Recovering Five Generations Hence:  The Life and Writing of Lillian Jones Horace (Texas A & M University Press, 2013); and Gift Out of Africa: Bearing and Sharing The Gifts of God in You (Outskirts Press), a 2009 Indie Award finalist in the Religion/Religious Non-fiction Category.  Committed to community engagement, Karen has also served as an expert commentator for local and regional affiliates of  CBS, Fox News, NBC, NPR, and The National Endowment for the Humanities.

Dr. Laura (Lolly) de Jonge is an Advisor to the Next Generation Indie Book Awards. Bringing decades of executive experience in the private and non-profit sectors, Lolly's background is in the energy and publishing industries and as a women's health advocate. A provocative change agent, writer and filmmaker, Lolly's writing was first published in 1984 and spans print, visual and audio platforms. She founded Birthing Magazine in 1997 and served as its inaugural Editor-in-Chief. Lolly's recent publications focus on the role of business in society with emphasis on corporate social responsibility, business ethics and leadership.

Marilyn Allen is founder and partner in the Allen O'Shea Literary Agency which focuses on writers of practical nonfiction. Before starting the agency she held senior positions in sales and marketing for several publishers including Penguin Books, Simon & Schuster and culminating as the Associate Publisher and Senior Vice President of Marketing for Harper Collins. She has taught publishing courses at New York University and at Gotham Publishing. She along with her partner is the author of The Complete Idiot's Guide to Book Proposals and Query Letters (Penguin 2011). She can be reached through their website www.allenoshea.com .

Meghan brings to the Next Generation Indie Book Awards her outstanding organizational skills and communication skills which have been amassed over a career in publishing, marketing, and higher education. A graduate from Illinois State University with a Bachelor of Science in Communications, Meghan is in charge of coordinating and receiving all of the books for the Next Generation Indie Book Awards, maintaining our entry database, and disseminating books to all of our judges across North America.

Mike Harris, Chief Financial Officer of Next Generation Indie Book Awards, is a respected and accomplished financial leader with over 25 years of senior financial experience and business leadership. As a Chartered Professional Accountant and Harvard Business School Executive Education graduate, Mike’s proven track record ranges from being a financial executive and officer of a multi-billion dollar global public company to his experience with private start-ups. He has specialized financial knowledge of the publishing, entertainment, e-commerce, international energy, oil and gas, and extractive businesses. Mike is also currently the CFO of FabJob Inc., the CFO of the Next Generation Indie Film Awards Foundation, the CEO of Crossbow Financial Inc., a boutique financial advisory firm, and serves as a director on numerous corporate boards.

An invaluable resource to the Next Generation Indie Book Awards, Shelley works well under pressure and brings over 30 years of managerial and administrative experience.  Her exceptional organizational skills, as well as outstanding communication and people skills help run and coordinate the awards program each year.  Shelley oversees all areas of the awards program to ensure that every aspect of the awards is handled and runs smoothly and efficiently.

With more than 20 years experience as an intellectual property and sports and entertainment lawyer, Wayne brings to the Next Generation Indie Book Awards his expertise and extensive legal background in copyright, trademarks and publishing matters. Wayne's bio can be found here .